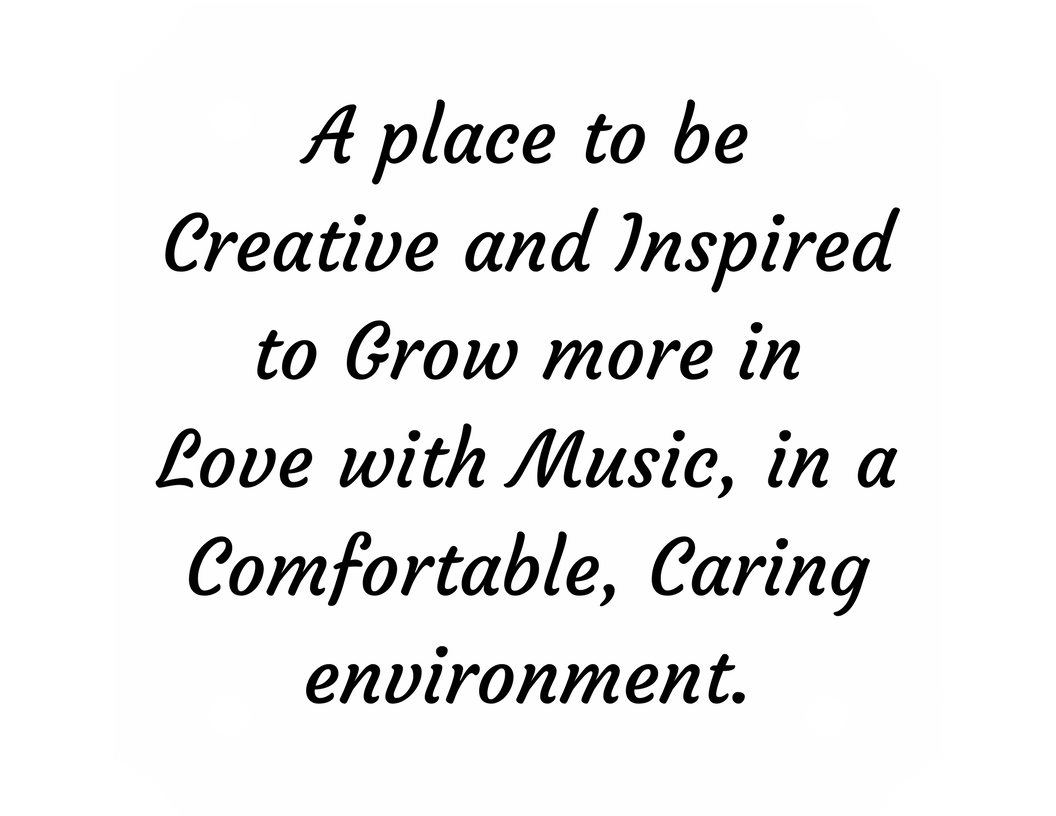 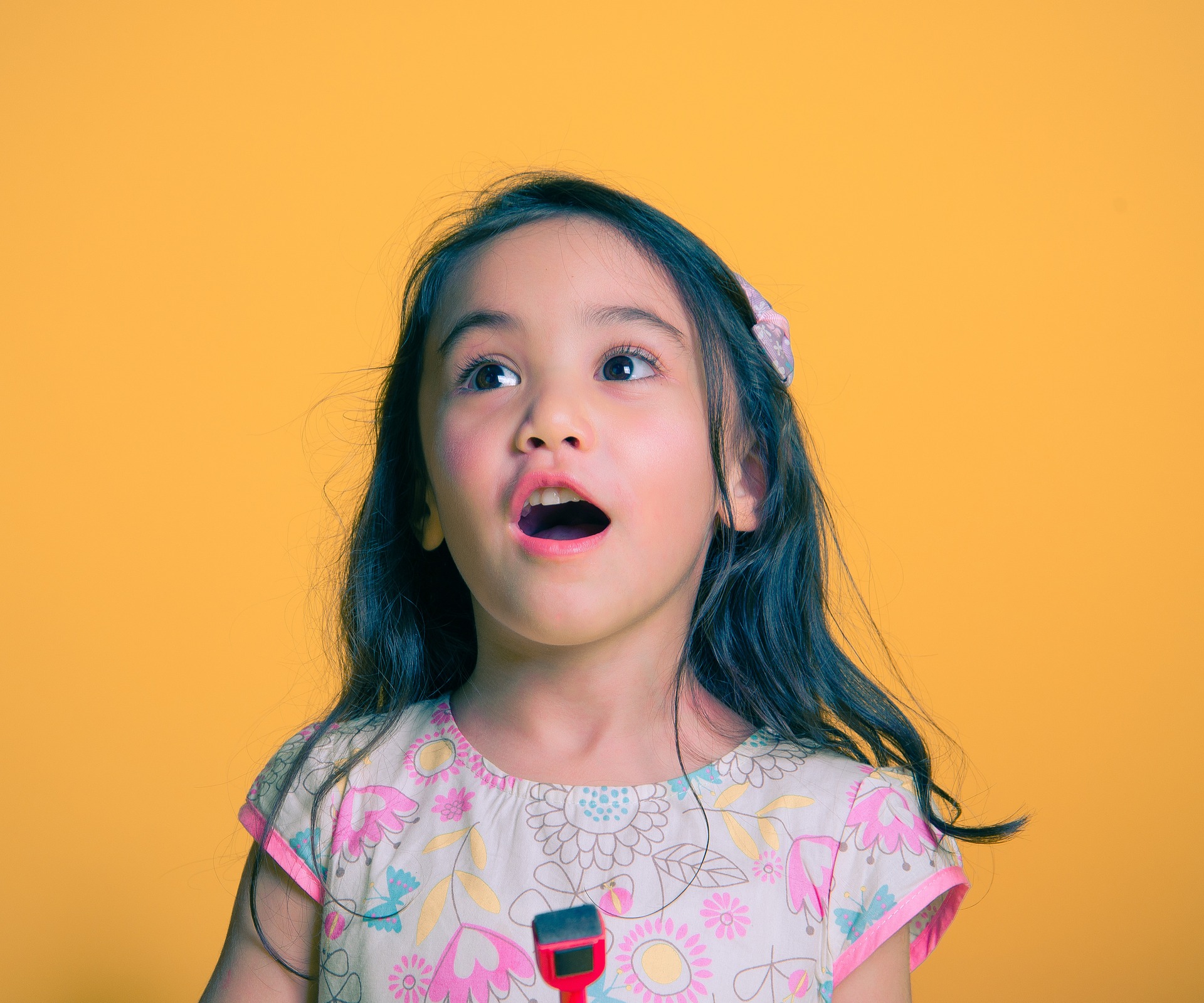 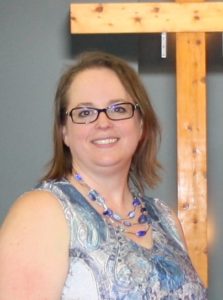 Lynne Rogers grew up in a very musical family in Port Alberni, BC  She studied Royal Conservatory of Music, and attended Capilano University in North Vancouver, studying a double major of voice and piano.  She has performed in festivals, and played clarinet in orchestras, and has performed and directed several years in Musical Theatre.   After spending 18 years in Saskatchewan, and teaching piano and voice for over 17 years, she and her husband and young son, returned to beautiful Vancouver Island.  Over the years, she has also taught private lessons in piano and voice, children’s choirs, general music for homeschoolers,  and musicals, as well as music and movement classes for young children.  She is also a talented singer, song-writer, and hopes to record again.  Her new studio in Nanaimo is opening summer 2018.